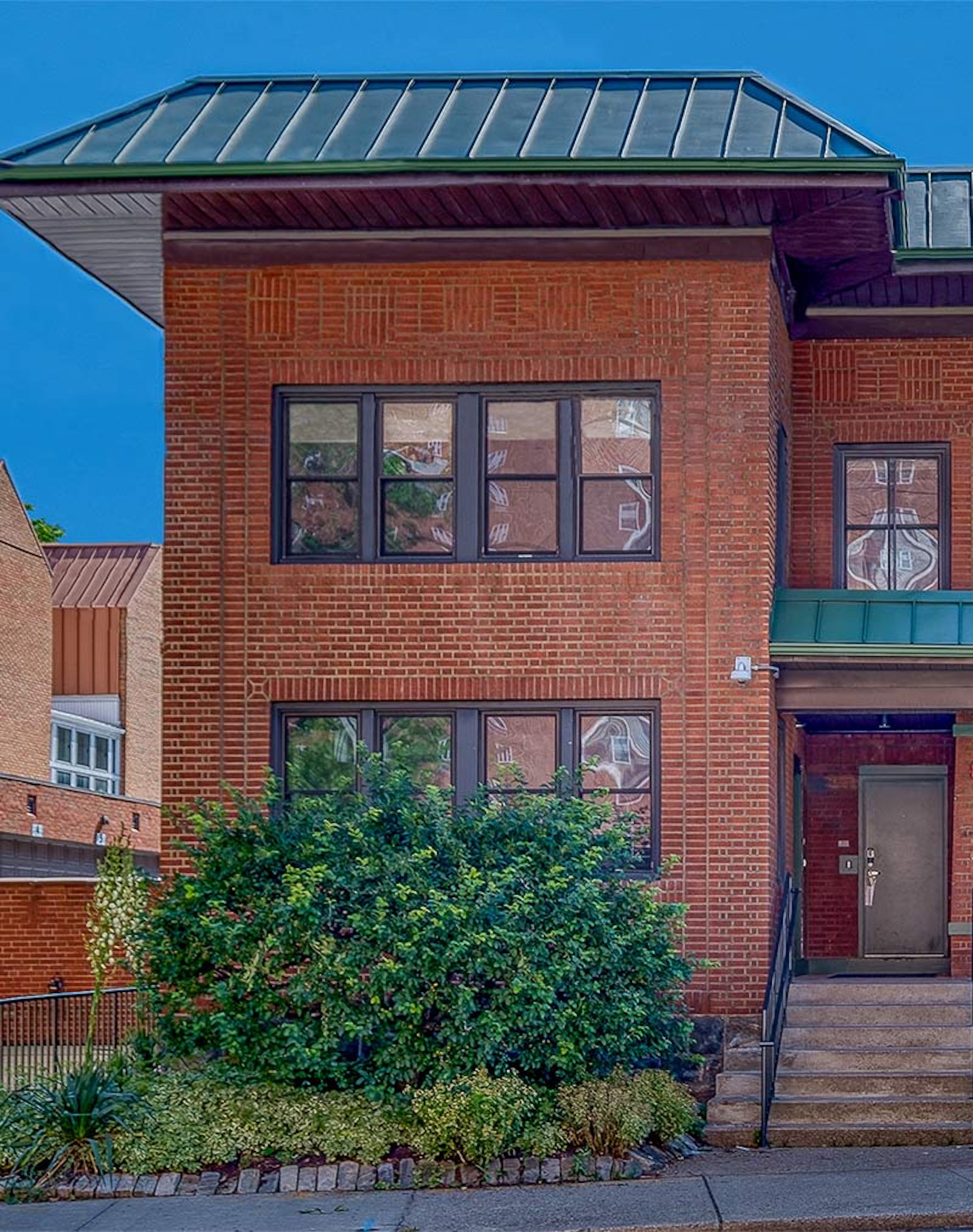 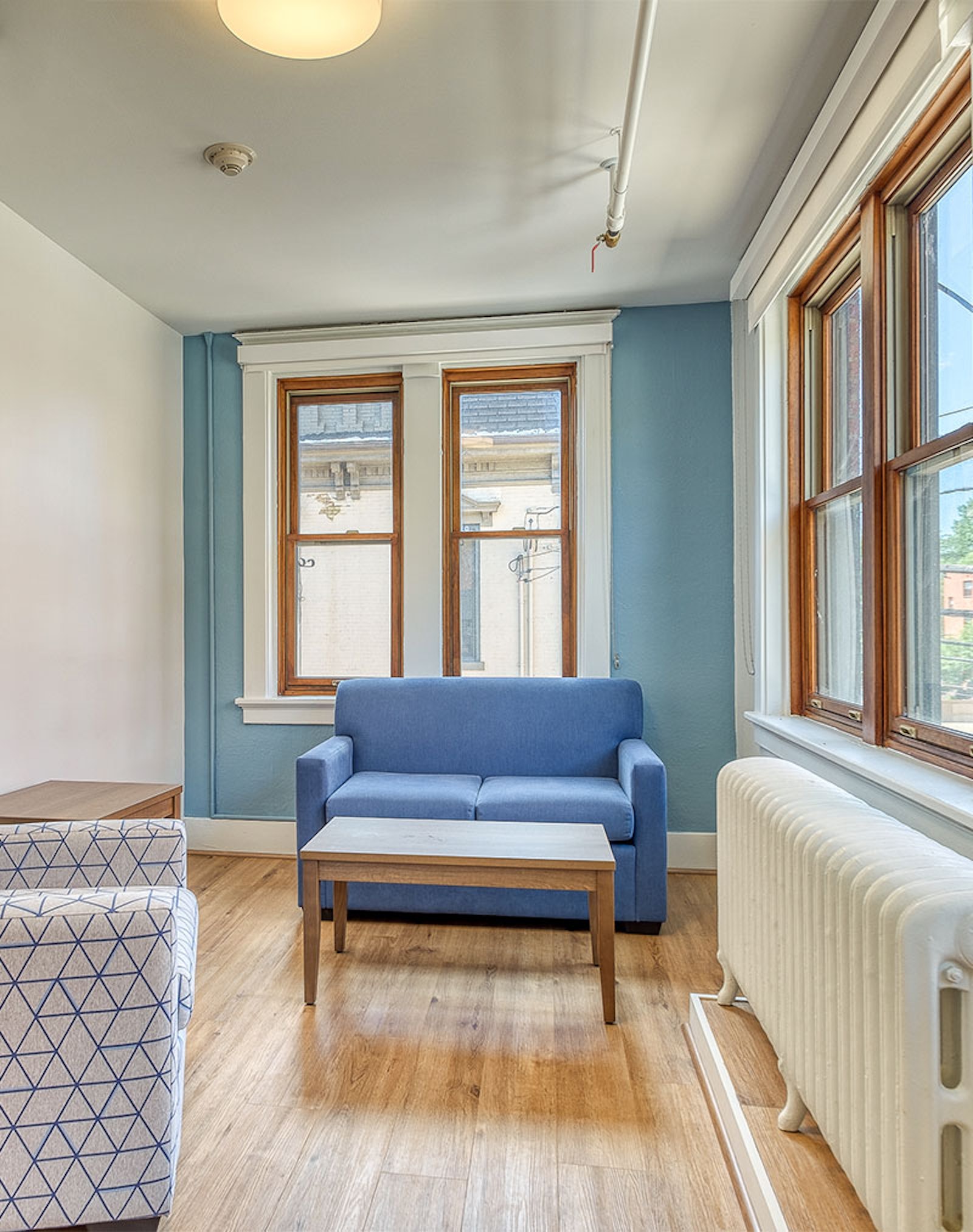 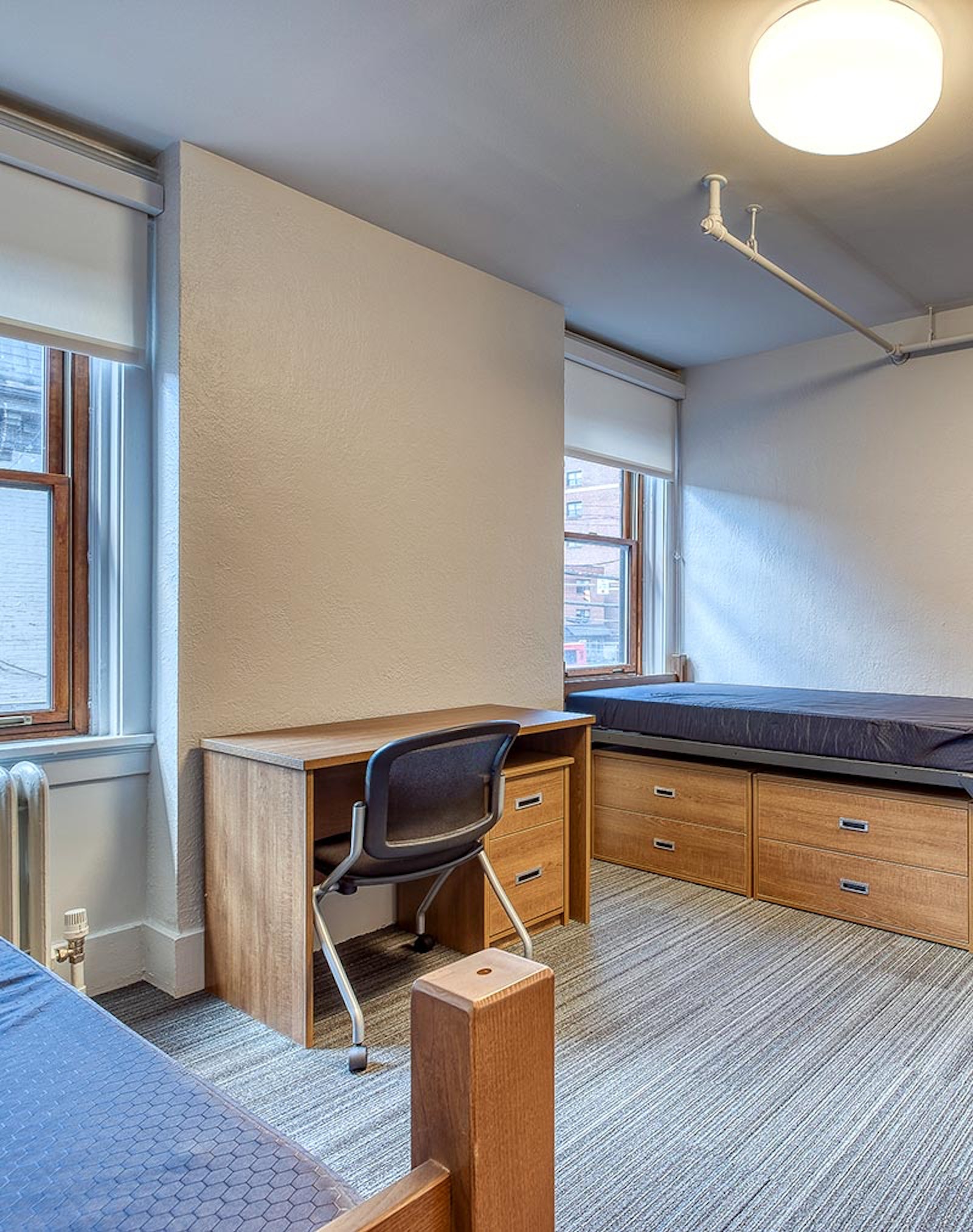 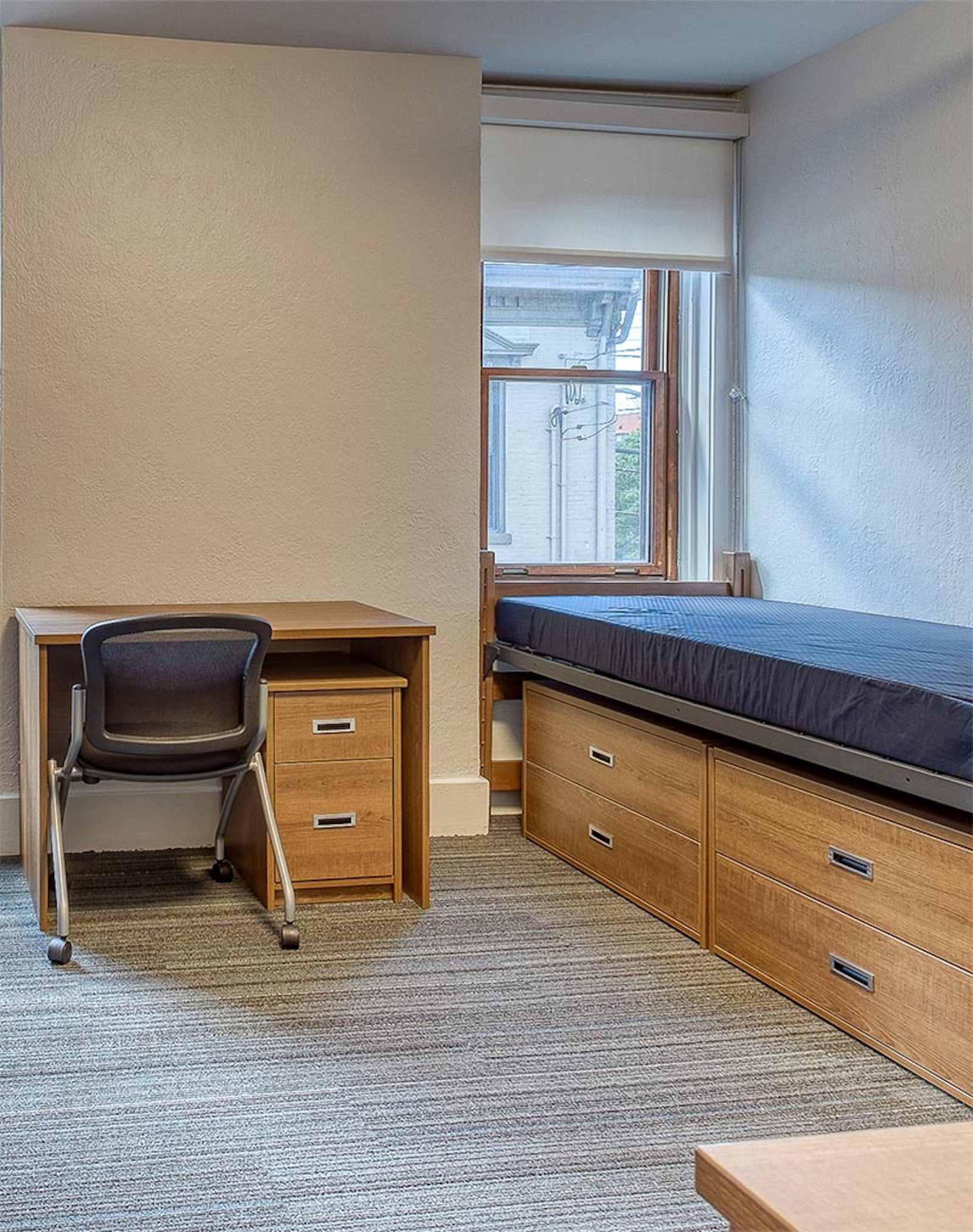 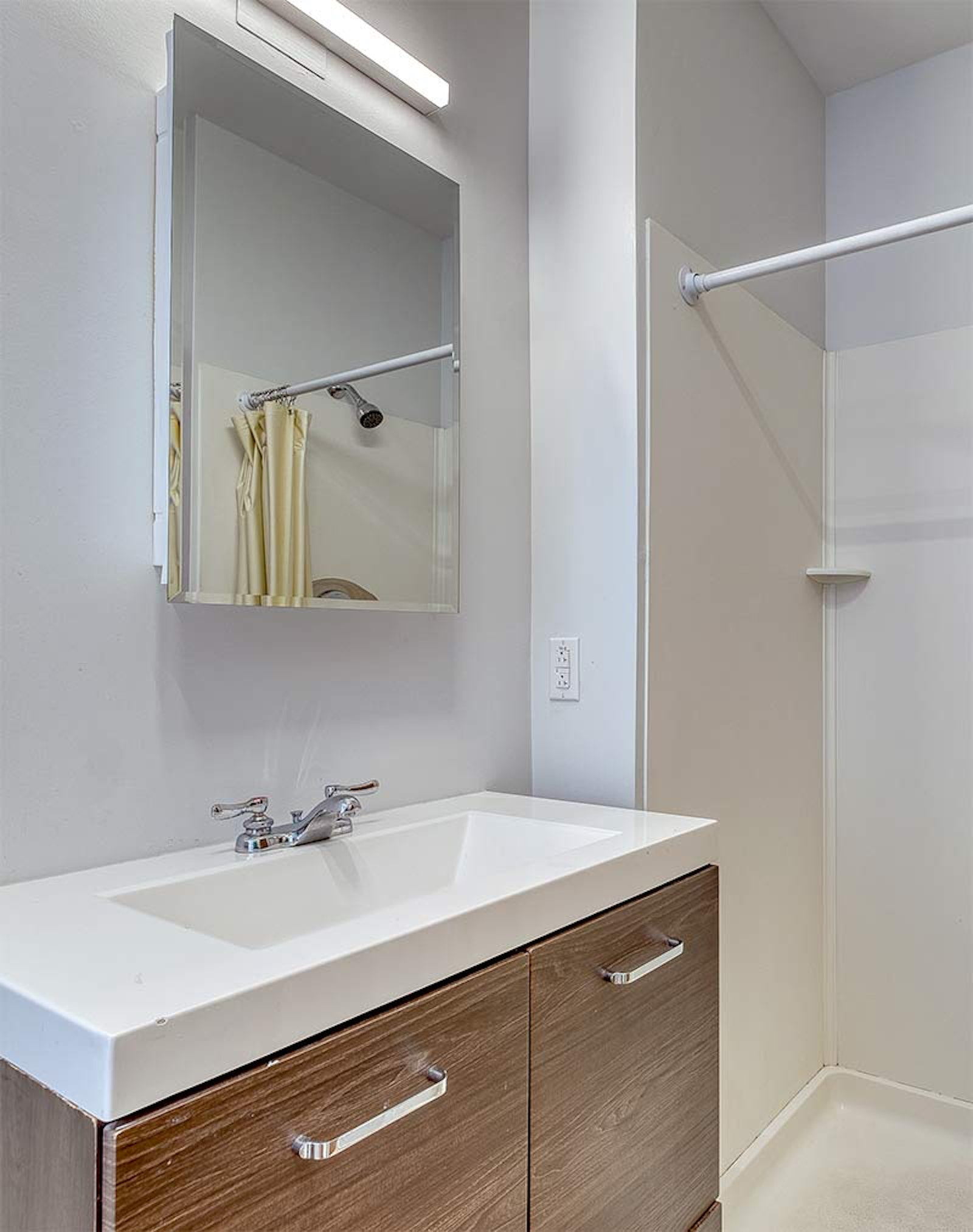 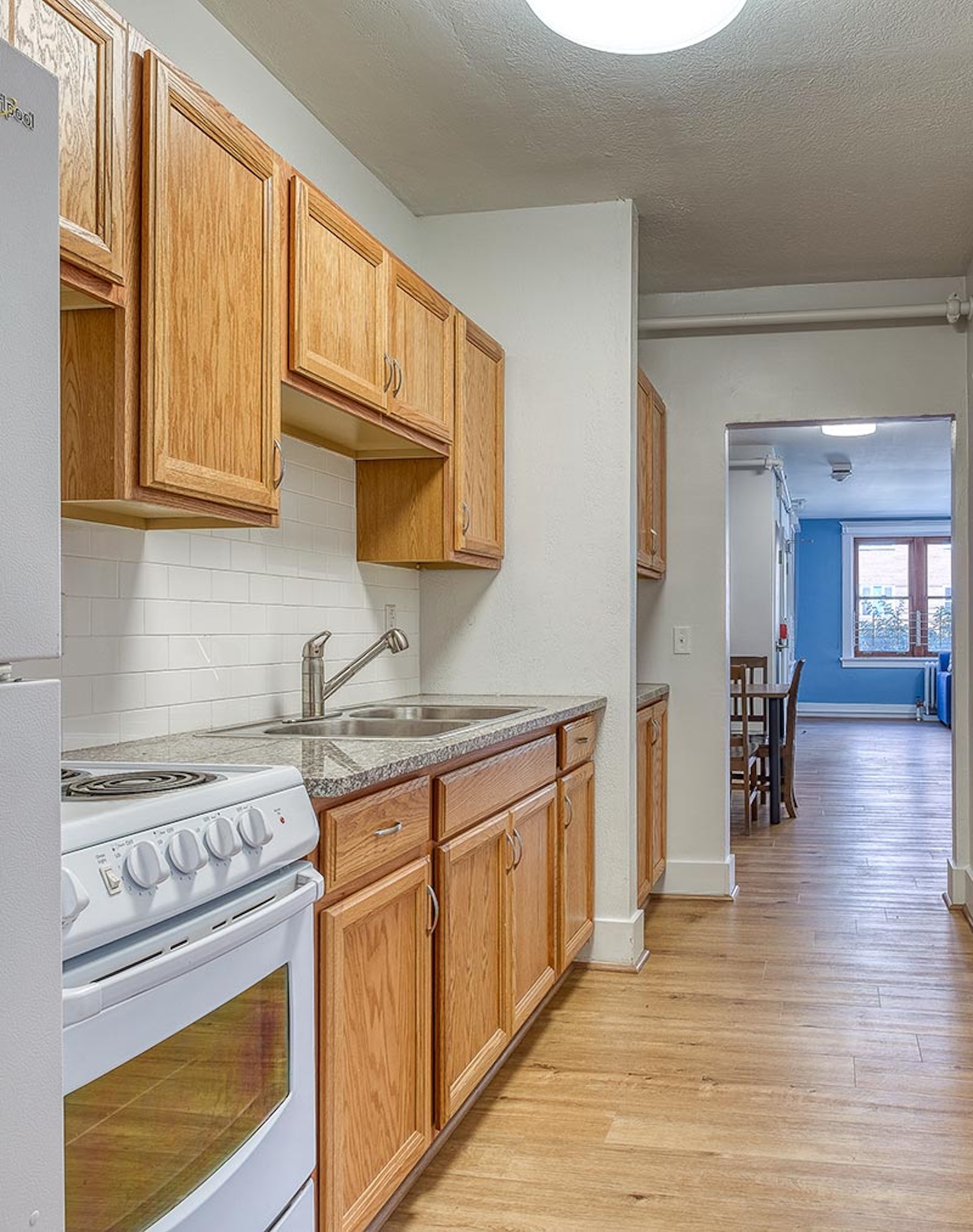 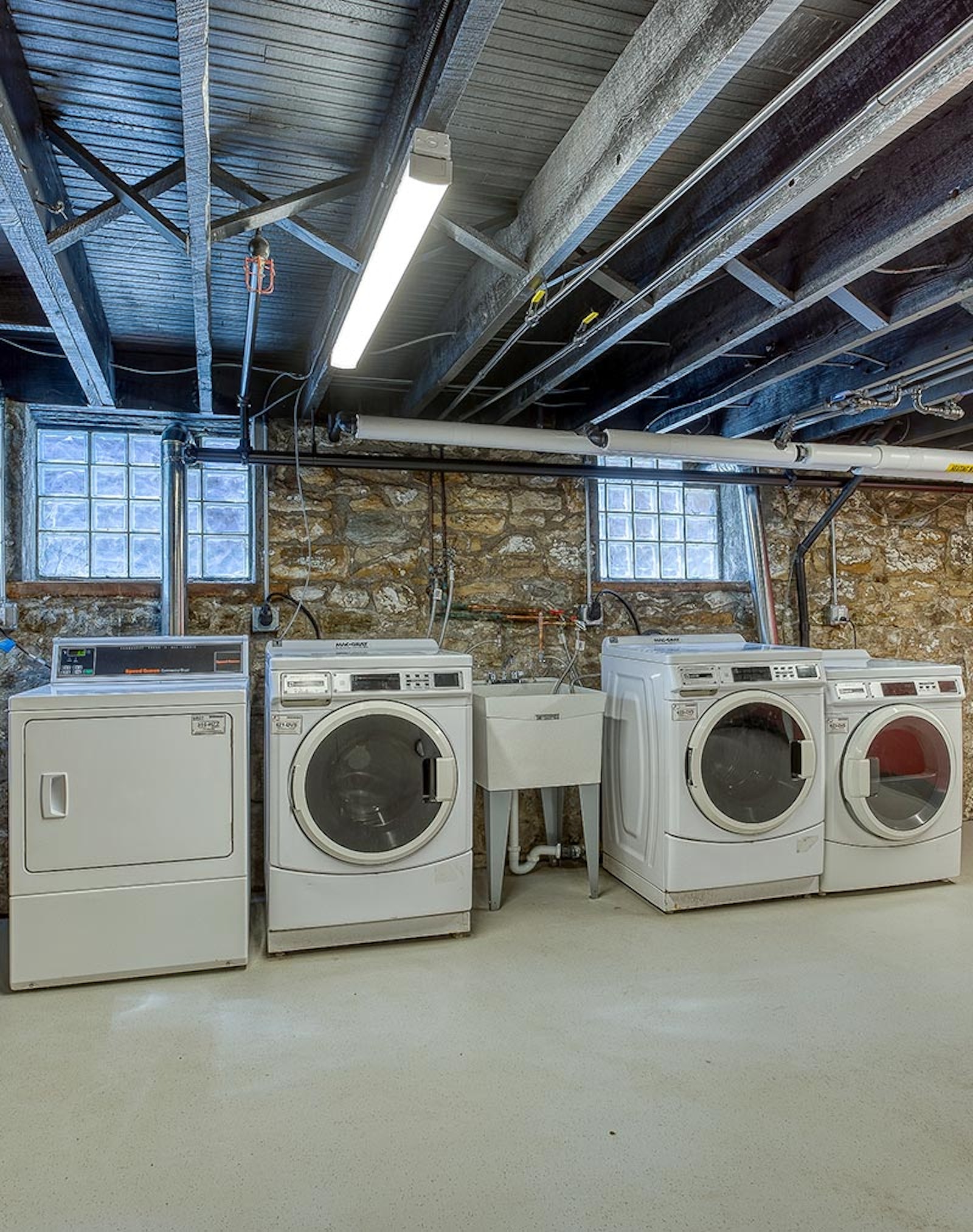 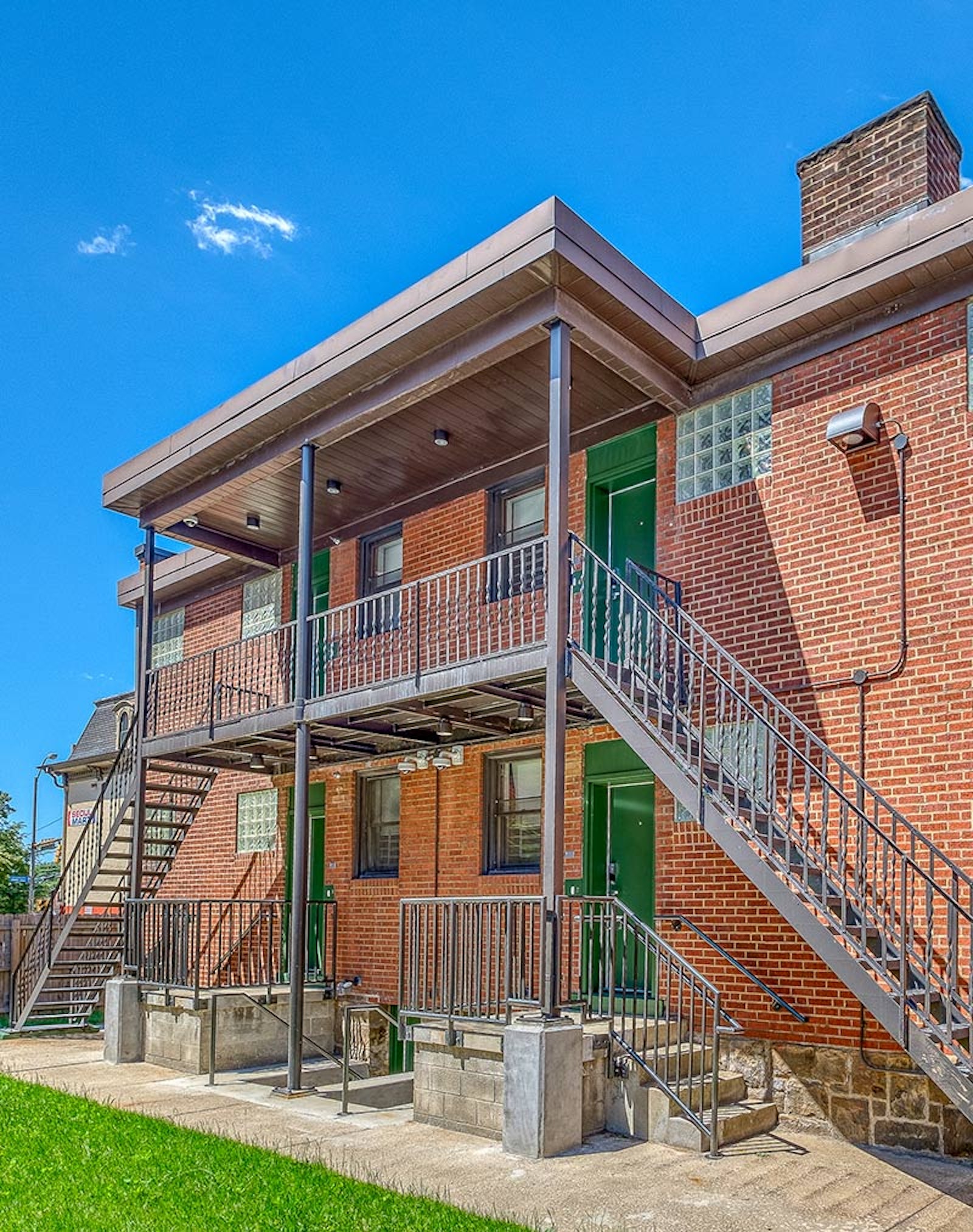 NEXT architecture worked with Carnegie Mellon University to renovate the Neville Apartments. This existing apartment building was recently purchased by the University, originally including an eight multi-bedroom residential unit and a basement. The eight multi-bedroom unit was temporarily restructured to a four-unit configuration, and NEXT restored the eight-bedroom layout. A plethora of upgrades were done in the units, including: new finishes, a refresh to the basement laundry unit, and exterior repair to the windows and brick. Sprinklers were added to the building as well as other miscellaneous MEP upgrades.